There is a fairly well-known story about a father with three sons. The father is reaching a point in his life where he wants to pass on his successful business to one of his sons. In many cultures, the first-born would get the job. But the father wanted to make sure that the business that he sweated blood and tears and slaved over for years and built up into a thriving enterprise, would survive his replacement. So the father devised a simple little test for each one of his sons to take, separately, without the other two sons being present.

My father told of a similar story as young pattern-maker during World War II. Because of his skill as a pattern-maker, he was exempt from military service, but was ordered to the Bremerton Shipyards in Bremerton, Washington, to build the patterns for large valves, fittings, and propellers for war ships. He told me that when he was presented with a blueprint for his first job, it was so complex that he could not make head nor tail out of it. As he sat there with his chin resting on his two palms, he was feeling helpless and lost in an impenetrable fog. He was stumped. Just then, an old-timer walked by and saw that my father was in a serious dilemma and made a simple suggestion. He told my father to look for something in the blueprint that he recognized, and then build on that. Sure enough, a piece of the blueprint sprang out at him as something he knew, and my father went on to complete the pattern. It was a life-changing moment for him, and he passed that wisdom on to me.

So much of life presents itself as a bundle of sticks, or a complicated blueprint. If we try to take on the whole bundle of sticks, or understand the entire blueprint all at once, we find the task too daunting, get frustrated, and turn away or give up. Thus it is with our struggle to preserve, protect and defend freedom and liberty.

Rest of the story HERE

Posted by Freedom Shenanigans at 12:10 PM 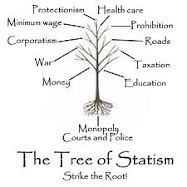 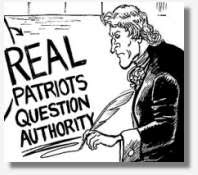 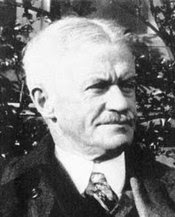 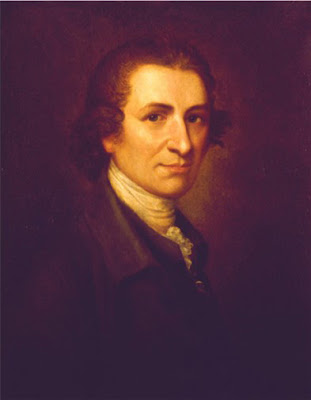 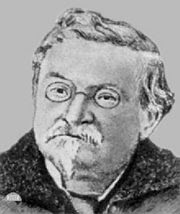 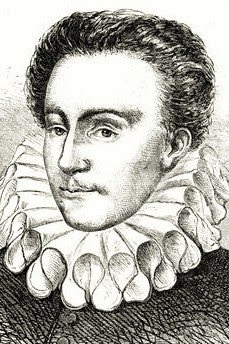